Would love your feedback. Thanks for stopping by! :)

Popular posts from this blog 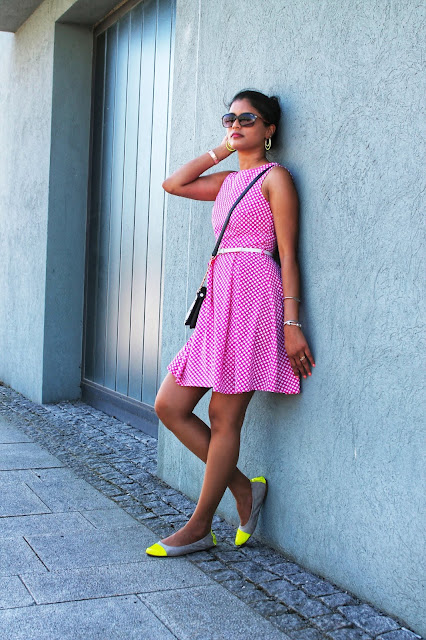 While polka dots have been trending for a long time and will be in forever, I never thought I would love neons as much until I tried it a couple of years ago. Since my childhood, neon shades have been treated as such blocking colours, I didn't want to be an odd man out wearing them. And wearing them on a bright day can easily hurt the eyes of audience.  BUT.. one day or the other, you try what you got to try, isn't it? And a little bit of  colour blocking wouldn't hurt anyone either!
So we did this shoot when I unusually had a chance to wear sleeveless dress in Stavanger. I wanted to keep it neon themed and chose to wear this light neon-pink polka dots dress that I got for my birthday few years ago. At the same time, didn't want to overload the neon, hence kept it simple with easy-going neon earrings and shoes styling with monochrome bag and jewellery.
Now I see that I'm slowly incorporating these colours in my everyday style. Neons should become a must-have in a gi…
Read more >> 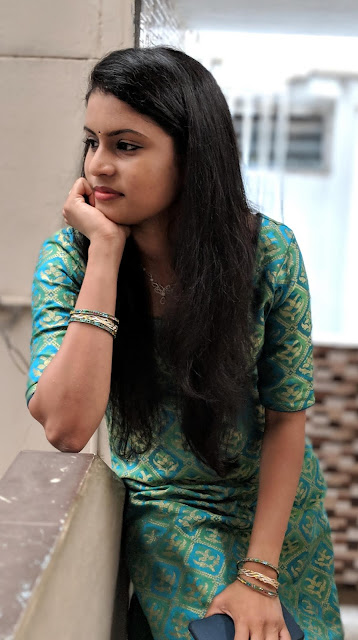 Happy New Year, people! Hope you all had a wonderful start of the year. Mine certainly did that locked me up for first 2weeks. Had a busy start of the year which has so far been so good.
India has just celebrated one of the largest festivals during last week. Its called Sankranthi or Pongal or Lohri depending on the region you are from and is celebrated in most parts of South India.

A festive week right after the New Year ending the cold days with celebration of welcoming Sun God and beginning of harvest season. Its a close to heart festival for farmers but it does is celebrated across India. Of course being away from India, we just welcomed snow on this part of the world and miss having bonfires, doing rangolis outside our homes. And festive fooood, how can anyone forget that. Though I wouldn't enjoy the 3rd day of this festival anymore as I reduced my meat intake now. Yes, the third day called Kanuma is dedicated to eating only meat :(
Coming to the outfit of the day, this is a v…
Read more >> 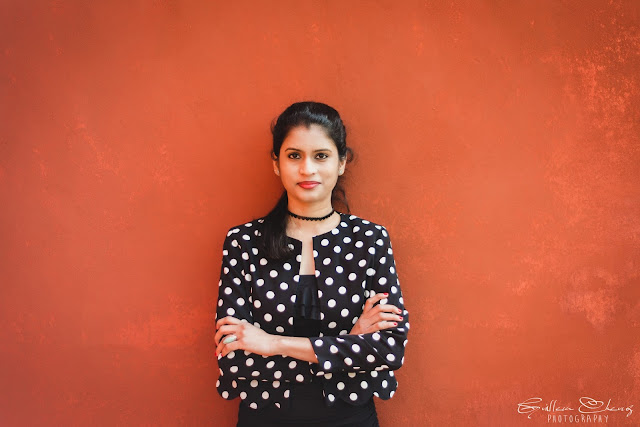 I love how Polka Dots are so versatile. You don't need to wait for a season to wear them or in fact wait for any occasion. I've got enough of my polka dots outfits and I love all of them. Especially this blazer.. I was bit skeptical when I bought this if it looks too formal and works well only as formals. But let me tell you. This will go with anything and everything.. for a work meeting with formal trousers and shirts, at the same time you can wear for a family dinner or carry it as a warmer for a cocktail party when you feel chills with your drinks. Or for a girls casual day-out wearing with a simple jeans and t-shirt like this one.
Here, I styled it with my favourite jeans over a tube top, accessorised with a simple choker and an aqua shade finger ring (not well captured but another favourite one). Ended with a pony tail and black heels which I think gave a classy look, no? What do you think? Let me know how it works for you.